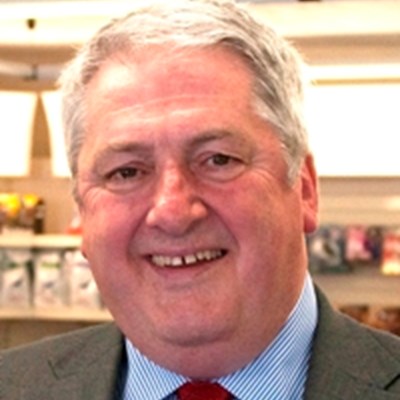 John qualified from Trinity College in Dublin in 1975. After spending four years in large animal and mixed practices in Northern Ireland and Lancashire, John bought a predominantly large animal practice in Crumlin, Co. Antrim in 1979. The practice now has three surgeries with six vets working mainly in companion animal practice. John retired from clinical work in 2016 and fully retired in 2019.

John has also held the following posts throughout his career: